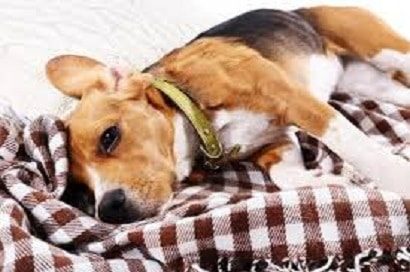 Feline distemper, more technically known as feline panleukopenia, is a very contagious, life-threatening infectious disease of cats. It commonly swoops through a group of cats, especially kittens, leaving a trail of death behind it. Fortunately, vaccination is highly effective and the “feline distemper vaccine” (which also covers upper respiratory infectious agents) is considered to be the core immunization for all cats, regardless of their lifestyle. Most people have heard of feline distemper only through discussion of routine cat vaccinations, but let’s talk about the actual disease.

The feline distemper virus amounts to a single strand of DNA surrounded by a protein coating. It is extremely stable in the environment, which leads to its characterization as ubiquitous (everywhere). It can last a year indoors at room temperature. It survives freezing as well as treatment with such common disinfectants as alcohol and iodine. Fortunately, soaking a surface  in bleach (diluted 1 part bleach in 32 parts water) for 10 minutes will kill it.

Virtually every cat in the world will be exposed to this virus to some extent because the virus lives all around us.

Infection occurs when the virus enters the body through the mouth or nose. Whether illness results or not depends on the immunity in the victim vs. the number of individual virus particles (i.e. the amount of virus) entering the body.

An infected cat sheds large amounts of virus in all body secretions including feces, vomit, urine, saliva, and mucus. The virus persists long after evidence of the original body secretion has faded away. The virus enters the victim’s body and proceeds to seek and infect rapidly dividing cells. The lymph nodes in the throat are first to be affected and from there, over the next two to seven days, the virus rushes to the bone marrow and intestine.

In the bone marrow, the virus suppresses production of the entire white blood cell line, hence the term panleukopenia (literally, “all-white-shortage”). White blood cells are the immune cells needed to fight the infection and without them the victim is completely vulnerable to the advance of the virus. In other words, the first order of the virus’s business is to eliminate its host’s defenses. From there it continues to the intestinal tract.

Because most cats are exposed to this virus to some extent, it is unusual for a kitten to have no immunity whatsoever. Furthermore, the vaccine is so effective that even one dose can provide long-lasting protection. As a result, infection is largely limited to unvaccinated younger animals kept in groups such as a colony of barn cats, feral cats or even a group of shelter cats. Viral numbers (the amount of virus) must be large enough to overwhelm a cat’s partial immunity, but once virus-laden diarrhea begins to gather in the environment, those large numbers can be reached. Death of sick cats is typically considered to be 90%, though it has been said that a kitten who survives the first 5 days is likely to survive the infection.

A specific syndrome occurs if infection occurs during pregnancy. If infection occurs in mid or early pregnancy, the kittens simply abort. If the kittens are fairly far along, the cerebellum is involved, leading to cerebellar hypoplasia. The cerebellum is the part of the central nervous system that coordinates balance and movement, enabling one to walk or run on an uneven surface without consciously thinking about it. Without a normal cerebellum, the kitten is born with marked intention tremors: whenever he focuses on purposeful movement, he tremors so much that normal movement is impossible. Such kittens are called wobbly cats and are notably abnormal but are considered to have good life quality and can be kept as pets as long as they are looked after.

Any kitten with fever, appetite loss, diarrhea, and/or vomiting is a suspect for feline distemper. Classically, a white blood cell count shows almost no white blood cells; there are few causes of white cell counts this low and the infection can be considered confirmed.

The SNAP Fecal ELISA test kit made for canine parvovirus is often used in cats as a means to reach a distemper diagnosis. This test detects parvovirus in stool and is felt to be accurate although the test is not specifically labeled for this use by the manufacturer. Vaccination 5-12 days prior to running the test can lead to a false positive test as the virus from the vaccine will be detected. It is important to keep this information in mind when using this test to make a diagnosis; recent vaccination will cause a false positive.

If a dead kitten is available for necropsy (that’s an autopsy in animals), the infection is readily confirmed by laboratory tissue analysis as there are unique tissue findings in feline distemper.

An infected cat can recover if the cat can be kept alive until the immune system recovers from the panleukopenia and can throw off the infection. This means that invading intestinal bacteria must be kept at bay with antibiotics and aggressive fluid therapy must control dehydration. Hospitalization is required as fluids and medications must be given intravenously. Blood sugar must be supported as well and control of pain, nausea, and hypothermia is crucial. This is essentially the same therapy as for canine parvovirus infection, though the feline experience seems to be more lethal. There is little chance of survival without hospitalization.

If a cat is lucky enough to recover from this infection, generally no permanent damage is retained and the cat goes on with lifetime immunity.

There is no way to adequately disinfect the environment; any new cats being introduced should simply be vaccinated.

Vaccination after age 12 weeks is generally effective in generating immunity against this infection, though immunity gained from mother’s milk may inactivate the vaccine through age 14 to 16 weeks. Most vaccine protocols call for at least two doses of vaccine to be given two to four weeks apart with the last dose received at or after age 16 weeks.

Vaccination is generally given every one to three years depending on the hospital’s protocol and the vaccine product used.

Don’t Give Your Pet a Scare On Halloween 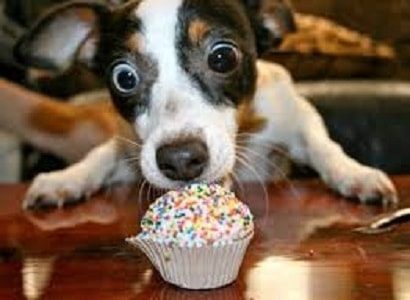 Foods to Avoid Feeding Your Pets 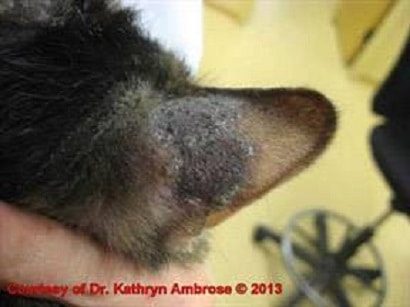 Ringworm (Dermatophytosis) in Dogs and Cats 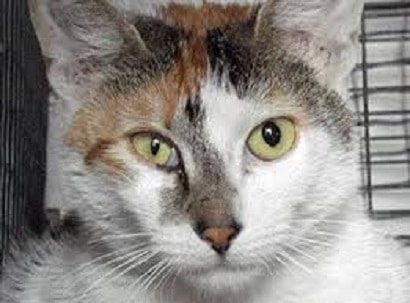 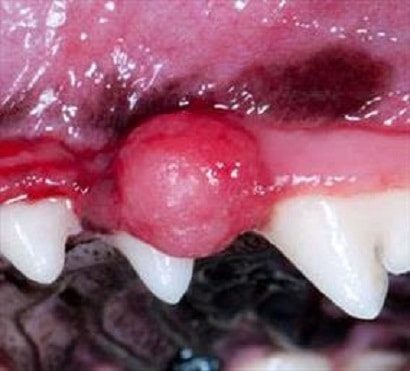 Oral Tumors and Lesions in Dogs and Cats 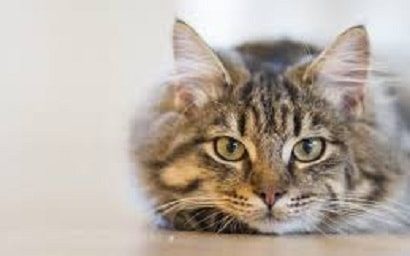 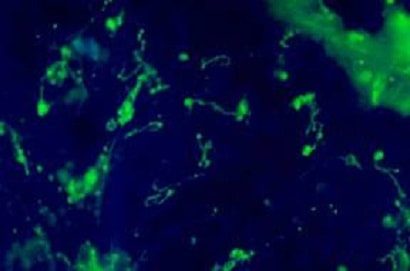 Your Pet and Leptospirosis: The CDC’s Fact Sheet 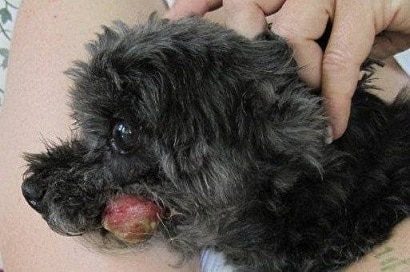