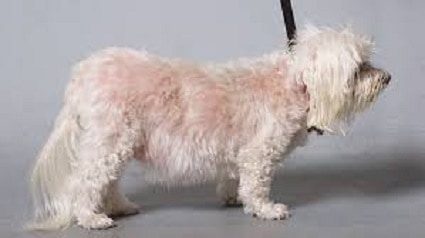 This condition represents a classical excess in cortisone-type hormone circulation in the body; it’s a relatively common hormone imbalance. Both cats and dogs can be affected (though it is primarily a dog’s disease) and the onset is insidious.

Cushing’s syndrome is the resulting set of symptoms observed when the body is exposed to excess cortisone (or related hormones) over a long period of time. Cortisol (called hydrocortisone when used as a medication) is a hormone produced by the adrenal glands that are located atop the kidneys. Cortisol is stored in the adrenal glands and is released in times of stress where it helps our bodies prepare for a fight or flight situation. It adjusts the metabolism to expect physical exertion by mobilizing fat and sugar stores and retaining sodium and water. It puts us in a state of break down so that our stored resources can be used quickly. However, if the body is exposed to this hormone most of the time instead of during short stressful periods only, the state of break down becomes debilitating.

There are several mechanisms that can lead to Cushing’s syndrome and, as they are treated differently, it is important to determine which one is at work in a given animal.

You can think of the pituitary gland as a thermostat for cortisol, though the pituitary gland regulates many other hormones as well. This raising and lowering of cortisol blood level is regulated throughout the day via ACTH secretion and occurs rapidly.

This form of Cushing’s disease accounts for 85% of dogs with Cushing’s syndrome. Basically, the pituitary gland grows a small tumor. The tumor is generally too small to cause any trouble due to its size and it is generally a benign tumor. This tumor, however, over-produces ACTH, thus leading to over-stimulation and enlargement of both adrenal glands and an over-production of cortisone. Occasionally (10% of pituitary-dependent Cushing’s dogs), these benign pituitary tumors are large enough to compress the brain. In these cases, neurological signs may be observed; these cases are unusual but very hard to treat (see section on macrotumors.)

In 15% of dogs with Cushing’s syndrome, an adrenal tumor is directly over-producing cortisone. The tumor is often large enough to see with radiographs or ultrasound and may be malignant. There is very little or no production of ACTH from the pituitary gland and as a result the opposite adrenal gland is usually atrophied/small.

Cortisone derivatives may be the most widely utilized drugs in veterinary medicine. A single corticosteroid medication can be used to treat a multitude of completely different diseases simply by using different dosing schedules. Steroids are commonly used to relieve inflammation particularly in skin allergies, arthritis pain, lung disease and more. Relief is usually rapid and many owners find themselves requesting cortisone shots or pills over and over again. In time, Cushing’s syndrome can result, not from any inherent disease in the pet’s system but from the effects of the hormones given over the long term.

The pituitary gland perceives the high steroid levels yielded by the medication and does not send stimulation to the adrenal glands. In time, the adrenal glands atrophy and are not able to release cortisone on their own should they be required to do so. This effect lasts as long as a period of three months after the cortisone medication has been discontinued. To allow the adrenal to gradually recover, cortisone pills are usually prescribed in a decreasing dose, rather than a sudden stoppage; an owner should never discontinue the pills suddenly.

Commonly prescribed cortisone derivatives include: Vetalog, Azium, prednisone/prednisolone, dexamethasone, Depo-Medrol, triamcinolone, methylprednisolone, Medrol™ and others. These medications have important parts to play in medicine but they must be respected and not used indiscriminately, nor discontinued suddenly after prolonged use. 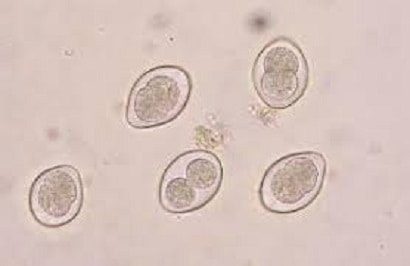 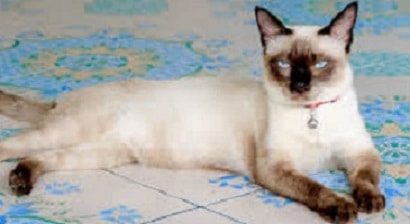 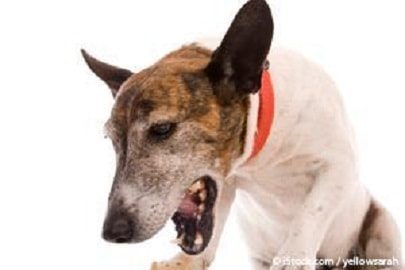 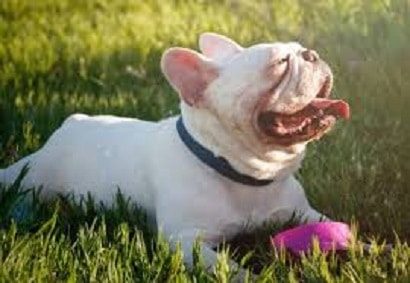 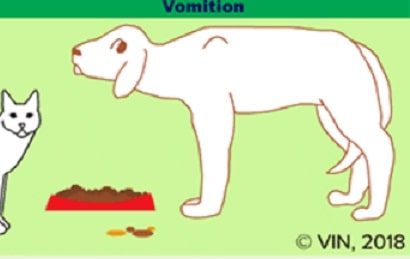 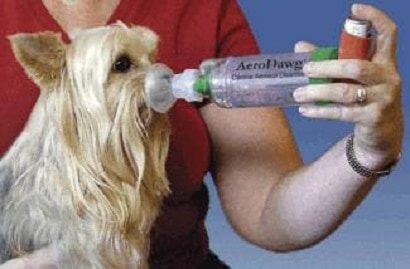 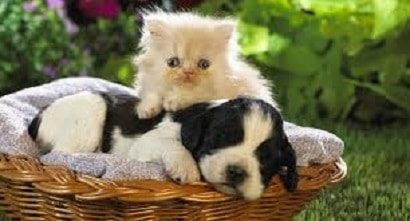