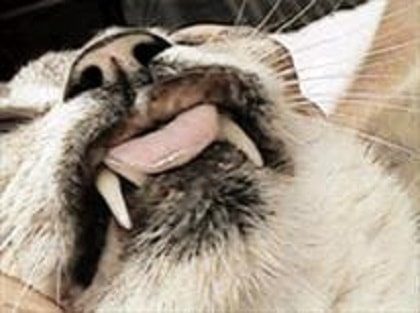 What is a Granuloma?

A granuloma is a solid grouping of inflammatory cells coming together in a lump or solid structure.

What is an Eosinophil?

An eosinophil is a type of white blood cell that is commonly associated with allergic responses or with parasitism. Eosinophil counts will go up on a blood test when a pet has fleas or worms or when an allergy is flaring up. Eosinophils can circulate in the blood or they can infiltrate tissue.

What is Eosinophilic Granuloma Complex?

These conditions are felt to most commonly have an underlying allergic basis though it is not always possible to determine what that allergic basis might be.

Cats with indolent ulcers have an erosion on the margin of their upper lip. Sometimes, a proliferative eroded structure can also develop on the tongue so if your cat has a lip ulcer, it is a good idea to open the cat’s mouth and check the tongue yourself.

In general, the appearance of the indolent ulcer is classical and a biopsy is not needed; though occasionally these are precancerous conditions and biopsy may be needed to rule out a malignant skin tumor. If allowed to go untreated, the ulcer can be very destructive to the upper lip. Even after treatment, the ulcer will likely heal but the area of lip that has been destroyed will not grow back and the cat’s face will be permanently altered.

The eosinophilic granuloma produces a classical swollen lower lip or chin or a classical long, narrow lesion running down the back of the thigh. Sometimes proliferations grow from the actual footpads where they ulcerate as the cat is forced to walk on them. There is some tendency for this condition to occur in adolescent kittens though it can occur at any age.

What Exactly is Happening to these Cats?

The eosinophilic granuloma complex represents a disorder of eosinophil function. The eosinophil’s real job is to attack parasites. It is designed to be attracted to areas where parasitism is occurring and once there it releases biochemicals to destroy the invading creature. In cats with eosinophilic granuloma complex, eosinophils are called to the site of an allergic response and the biochemicals released cause damage to local collagen. As mentioned, the reaction can include “self” proteins as well as external ones

In most cases, these eosinophilic diseases respond to cortisone-type medications. Typically an injection of long-acting corticosteroid (such as Depomedrol®) is given and most lesions resolve with one or two injections. As long as such treatment is needed only once or twice a year for recurrences, more exotic medications or diagnostics are not needed.

If it is possible to give daily oral steroids, that is better as this is less altering to the cat’s overall metabolism and if side effects occur, can be stopped. However, not all cats are tolerant of daily medication.

Cyclosporine, an immunomodulating oral medication, has also been effective and might be a good alternative especially for a cat that cannot take steroids because of some other condition (incompatible other medication, concurrent diabetes mellitus, concurrent heart disease etc.) This drug must be given on a daily basis, however.

Lastly, if it is possible, the underlying cause (allergy etc.) should be addressed. If it is not, the eosinophilic granuloma complex lesions will likely come back at some point.

The eosinophilic granuloma is an incompletely understood condition. For now it is best to view it as an extreme symptom of another underlying and allergic-like skin disease. 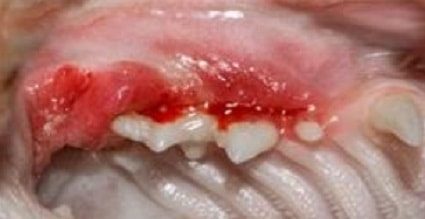 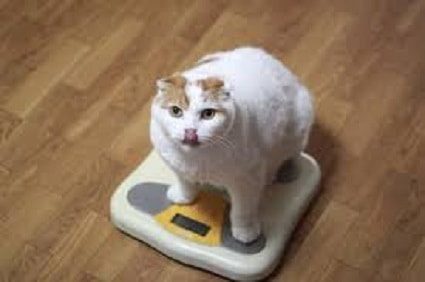 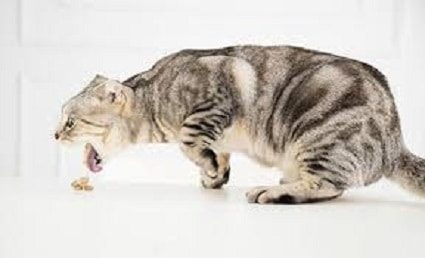 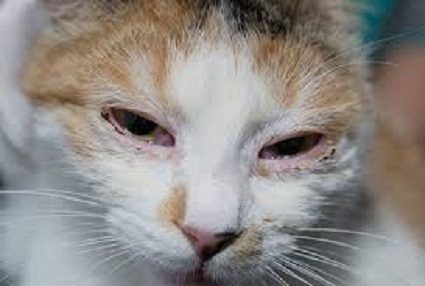 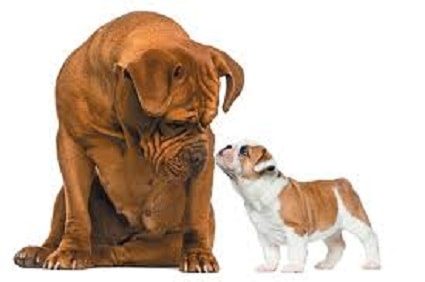 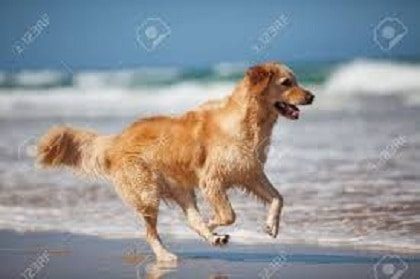 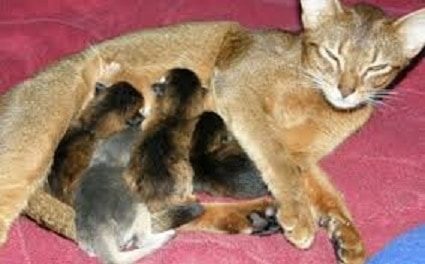