When well intentioned folk find wildlife that is young or injured, most want to help. The question is, what’s the best thing to do?

The answer depends on species, age and if injured. Baby wildlife, especially birds trying to fly may be found on the ground. If the baby animal looks unharmed and is calling out and walking around, the best thing is to leave it alone; often the mother will be looking for it through its call.

While you may not see the mother, there’s a good chance if the mother sees you, she won’t approach the animal. As hard as it is, leave it. You can always check on it later. But leave the area and give the mother a chance to find, move or feed her young.

If a number of young animals are around or an adult is badly wounded or dead, these can usually be considered orphaned. Orphaned babies or young animals that don’t know how to fend for themselves should be taken to a licensed wildlife rehabilitor. They know how to feed and care for the orphaned animals and how to get them acclimated to re-enter the wild once they are old enough. 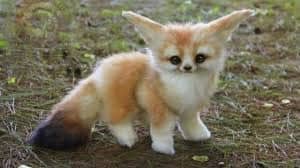 Too often someone will find a baby animal and hope to care for it as a pet. While the animal may become attached, they are not domestic and do not belong inside. Some wildlife are rabies carriers (raccoons, skunks, foxes, coyotes and bats) and others such as raccoons are carriers of a roundworm called Baylisascaris that can cause fatal neurological disease in people.

If that isn’t enough to make one take wildlife to a rehabilitator, it may be helpful to know that it’s illegal to keep wildlife. It’s also not fair to the animal as it gets older and wants to live its life outdoors as intended. Even if there’s an urge to take care of the animal for a week or two, this endangers the animal as they can become too comfortable around people.

A wild animal’s wariness of people is often what keeps them safe. Not everyone is going to take kindly to an adult raccoon or skunk wandering up to them.

Injured wildlife, like any injured animal require care. Licensed rehabiliators and wildlife centers are dedicated to caring for injured wildlife and trying to release them into the wild when ready or into breeding centers or wildlife sanctuaries or parks. And if an animal is in pain and suffering and unlikely to recover, it’s important to alleviate their suffering humanely after it’s been evaluated by people familiar with injured wildlife. 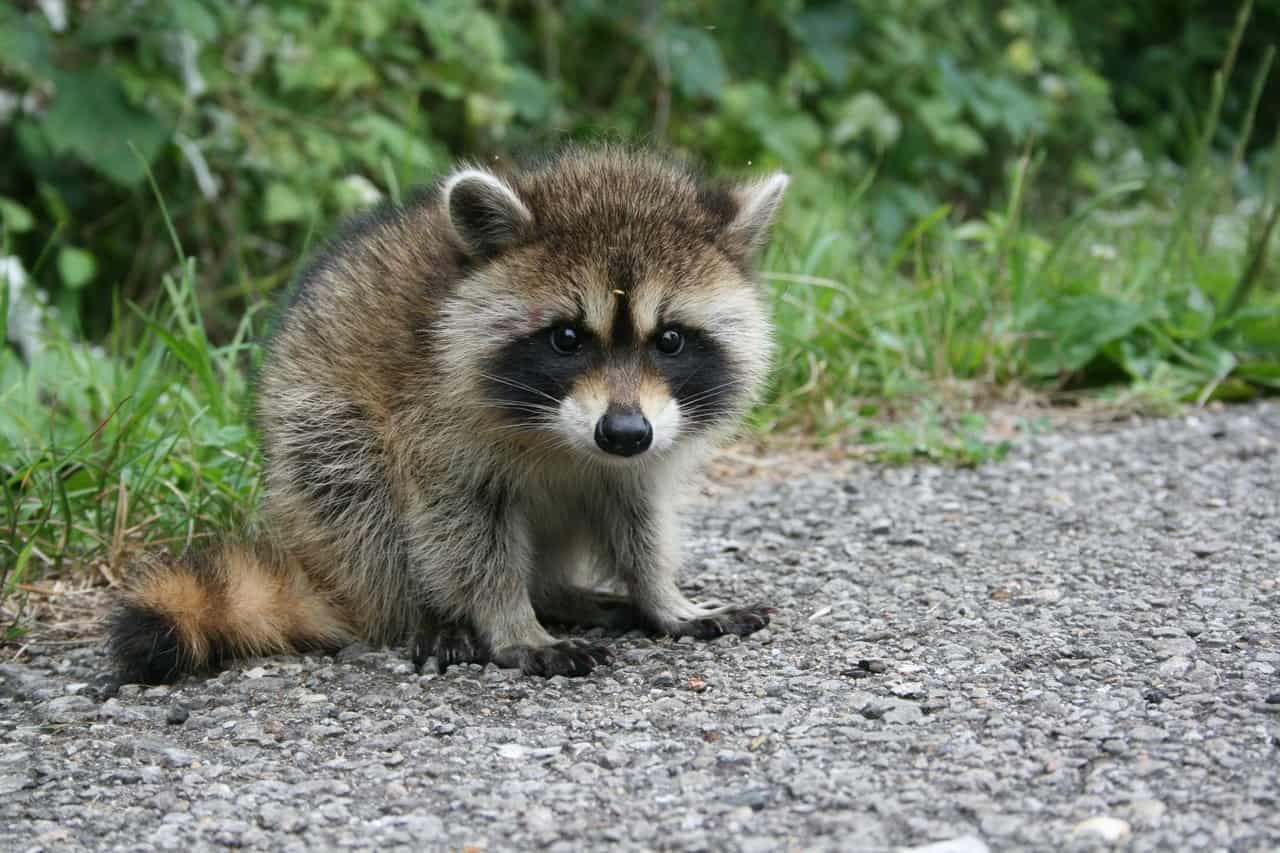 Lastly, bringing wildlife to your veterinarian isn’t the solution. Most veterinary practices are not set up to address the needs of wildlife. And wild animals are terrified of being around people, dogs and cats (their natural predators).

The best thing to do is contact a wildlife center. In Houston there is the Wildlife Center of Texas off of Old Katy Road and there’s the Texas Wildlife Rehabilitation Center (TWRC) 10801 Hammerly Blvd.

If you find the animal after hours, you may go online and look up a list of wildlife rehabilitators and ask them how to best care for the animal overnight until you can bring it to a wildlife center or find a rehabilitator that works with the animal species you have found.