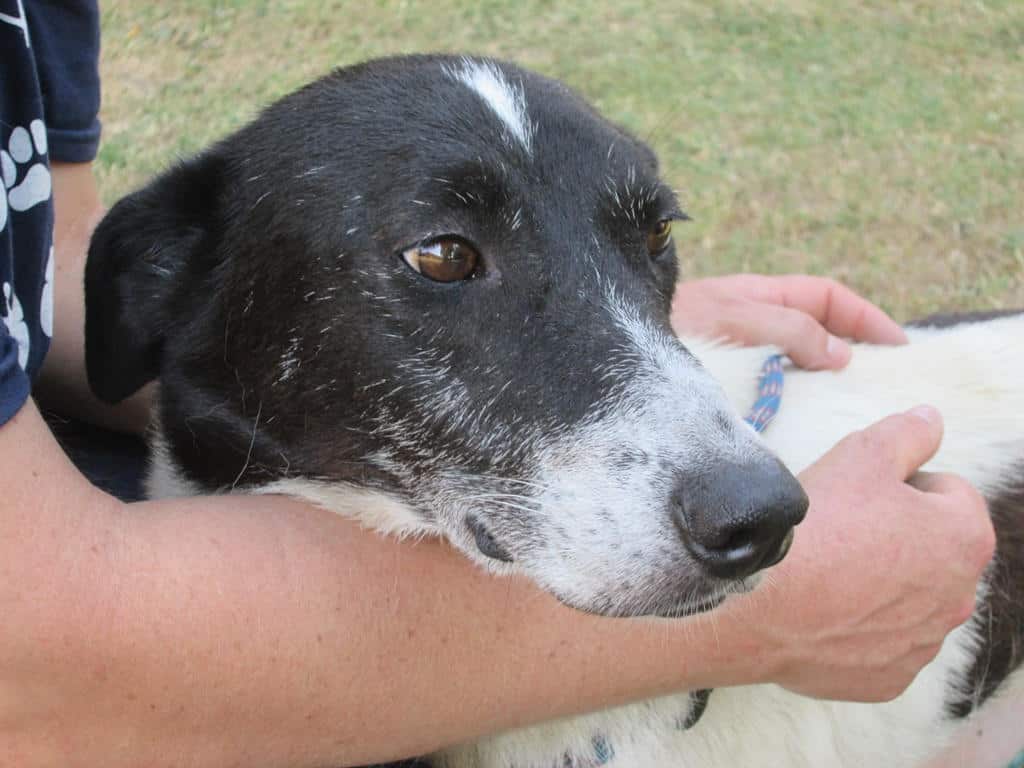 What Is Clostridium difficile?

Some strains contain genes that allow them to produce toxins. It is the toxins, not the bacteria themselves, that make a person or an animal sick.

They can form spores, which can survive for years in the environment, and are resistant to many disinfectants. If ingested, the spores germinate and the bacteria begin to grow when they reach the intestine.

How Common Is Clostridium difficile?

The most important risk factor for C. difficile infection (CDI) is treatment with antibiotics. The antibiotics affect the normal “good” bacteria in the intestine, which sometimes allows the C. difficile to take over and grow faster.

A hyper-virulent C. difficile strain (ribotype 027/NAP1) has emerged in North America, Europe and Japan, and has been responsible for epidemics of severe illness in hospitalized patients.

Recently, severe illness due to CDI has been reported in some healthy, non-hospitalized people as well.

A small percentage of healthy dogs and cats (0-4%) carry C. difficile in their intestine. But in puppies, kittens, animals in breeding colonies and dogs that visit human hospitals, the percentage may be higher (up to 30%). The bacteria can also be found in other types of pets, but it is unknown how common this is.

How Do Animals And People Become Infected With C. difficile?

Clostridium difficile lives in the intestine of people and animals. When the bacteria are passed in the stool, they form spores which can survive in the environment for a long time.

The bacteria are transmitted when the spores are ingested. This typically happens when there is stool contamination on something a person touches, and then the person touches their nose or mouth. Contamination of food and water can also be a problem.

For now, it is best to err on the side of caution and consider C. difficile transmissible between pets and people until proven otherwise.

What Happens If A Person Or Animal Gets Clostridium difficile Infection (CDI)?

In people, CDI (which is also sometimes called C. difficile-associated disease , or CDAD) may cause no illness at all, or anywhere from very mild to very severe diarrhea. Additional complications can also occur, particularly in people who are already sick for another reason. In some cases the disease can be fatal.

The vast majority of dogs and cats that carry C. difficile in their intestine do not become ill. However, there does appear to be a link between C. difficile and diarrhea in dogs in some cases, and there is one report of C. difficile possibly causing diarrhea in two cats. In most of these cases the diarrhea is mild, and clinically appears the same as diarrhea due to other common causes. Occasionally, more severe illness and diarrhea may occur.

How Is Clostridium difficile Infection Diagnosed?

In animals and people, CDI is diagnosed by testing the stool for the toxins that are produced by the bacteria. Just finding C. difficile (by culturing the stool, for example) does not mean that it is causing a problem because not all strains are able to produce toxins. Even strains that can produce toxins don’t produce them all the time, so the bacteria can be found in perfectly healthy people and animals. Detecting the toxins themselves is the key. Testing animals that do not have diarrhea for C. difficile is not recommended.

How Is Clostridium difficile Infection Treated?

In humans, many cases of CDI are caused by treatment with antibiotics for some other infection. In mild cases, the diarrhea may resolve with no additional specific treatment. In severe cases, other antibiotics may be needed to control the C. difficile. Probiotics are not considered effective for treatment of CDI in humans.

Some (if not most) cases of CDI in pets resolve without additional antibiotics. If the animal has a lot of diarrhea it may need to be given fluids to prevent dehydration.

What Do I Do If My Pet Is Diagnosed With Clostridium difficile?

For surfaces that can’t be bleached, thorough cleaning is the most important step to physically remove as much contamination as possible. Steam cleaning is a reasonable way to reduce the number of C. difficile spores that may be left in rugs, carpets or similar floor coverings.

If I Have Clostridium difficile, Should I Test My Pet?

NO. Even if your pet was found to be shedding C. difficile in its stool, you still would not know if it was the same strain you were carrying. This type of specialized testing is not readily available and is not indicated in most situations.

If you have C. difficile, you should be very thorough about washing your hands after using the washroom. Also try to prevent your pet from drinking from the toilet, if it has a tendency to do so.

The risk of disease to the general population posed by C. difficile in house pets such as dogs and cats is:

This post was originally posted on Veterinary Partner, which you can see here.