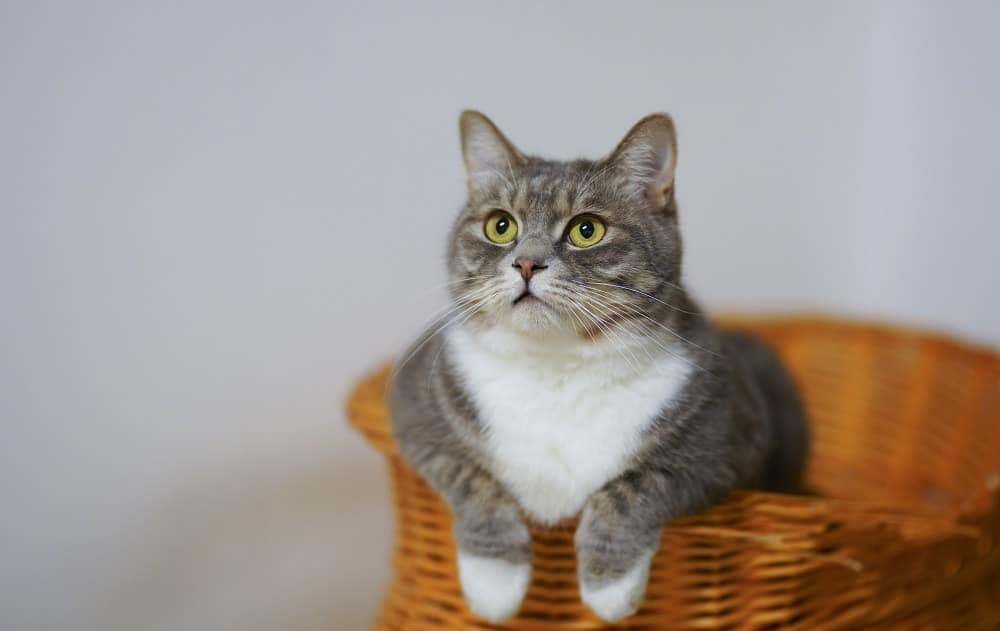 FIV is an RNA virus called feline immunodeficiency virus. It is similar to HIV in people, only FIV is the feline version. The life expectancy of the FIV positive cat is variable.

Some die within 5 years of infection. Others go on and live long lives, however, may cats, at some point become immunocompromised and experience illness from their condition.

How is Diagnosis Made?

Most of the time FIV infection is discovered using a screening test performed in your vet’s office or on a blood panel run at your veterinarian’s reference laboratory.

Once a cat has been identified as positive by a screening test, a more definitive PCR test can be run if there are questions regarding the test result.

One thing to note, there was a questionable vaccination for FIV that has fallen out of favor that will make your veterinarian’s test look positive.

If you cat was vaccinated in the past, then a PCR test is needed to see if the infection is real. The FIV vaccine was been withdrawn from the U.S. and Canadian markets.

Cats that test negative should be tested annually as they are at higher risk for infection even though. Knowing a cat’s status tells you which cats need to follow the guidelines listed in this page.

How did my Cat get Infected?

The major route of virus transmission is by the deep bite wounds that occur during fighting. There are other means of spreading the virus but they are less common.

Mother cats cannot readily infect their kittens (except in the initial stages of infection). FIV can be transmitted sexually and via improperly screened blood transfusions. Casual contact such as sharing food bowls, or snuggling is very unlikely to be associated with transmission.

Isolation of an FIV positive cat is not necessary in a stable household unless the cat is likely to fight with the other residents. That said, it is important not to introduce any new cats as this is likely to lead to fighting and consequent virus transmission.

What do I do Now?

Lifestyle changes will probably be needed now that you know you have an FIV positive cat.

Now that you know your cat has an infectious disease, the responsible thing is to prevent the spread of this disease in your cat community. This means that your cat will need to be an indoor cat and not just for the good of the community but also to minimize his exposure to infectious diseases.

This may be hard as cats who are used to living outdoors won’t be thrilled about the change. But it is important that you do not give in as this will never change the behavior and place your cat and others at increased risk.

Cats who are inclined to slip past people entering the home when the door is open can be managed by leaving them in a closed room when someone is out of the house. This way, when someone arrives home, the cat does not have access to the front door.

While some food fads promote raw diets, this is not acceptable for the immuno-compromised cat. Many strains of bacteria and parasites are found on uncooked meat and your cat’s immune system will be challenged to fight these off these organisms. Stick to the major cat food brands whether that food is dry or wet.

This evidence involves cultured white blood cells in lab settings and has not been proven in any infected cats in real life. So, if you live in an area where vaccination is legally required, then you should continue to vaccinate your cat normally.

Similarly, if your cat goes outdoors despite the above recommendation, then you should continue to vaccinate your cat normally.  If your cat is indoors only and no other cats in the home go outside, then it is reasonable to forgo vaccination unless they come to be required for boarding or for elective veterinary procedures.

The last thing an FIV positive cat needs is fleas, worms or mites, especially now that he or she should be indoors. There are numerous effective products on the market for parasite control. Consult with your vet about which parasites you should be especially concerned with and which product is right for your cat companion.

There is an assortment of products on the market claiming to stimulate the immune system. Most of these do not have adequate science behind them to justify recommendation. There are a couple worth mentioning:

Interferon alpha is absorbed by the lymph tissue of the mouth and throat and appears to minimize some of the opportunistic infections associated with FIV and improved body condition and survival time has been associated with its use though these improvements are mild.

Interferon alpha is used in an extremely dilute form (not the much higher anti-viral doses) and is used as a salty liquid added to the cat’s food or administered orally on a daily basis. In the past, the extreme dilution made it reasonably priced but lately commercial availability has been a problem and a compounding pharmacy is likely to be the only source.

LTCI made by TCyte® is an injectable immunomodulator. It was originally produced as a product for FIV positive cats and can still be obtained for this use but, more recently, TCyte has gained FDA approval for their product for dogs with arthritis and have shifted their marketing efforts to this objective. The original information for cats can be obtained by contacting the company.

A 2008 study by Webb et al published in the Journal of Feline Medicine and Surgery looked at an antioxidant called Superoxide Dismutase in FIV cats and found an improvement in the CD4+ to CD8+ ratio in supplemented cats.

This is a promising finding, though cats were only followed for a short period and longer follow ups are needed to more accurately reflect the benefits that this may have.

Also, it is important to be vigilant of any changes in the FIV+ cat. Small changes that one might not think would be significant in a negative cat should probably be thoroughly explored in an FIV positive cat. Any weight loss in particular should be addressed.

Keeping your cat indoors is the most significant step in disease prevention that you can do. The feline immunodeficiency virus is not transmissible to humans in any way.

HIV in people has come a long way. So many medications have greatly enhanced an HIV positive person’s life. The cost of many human medications along with the cost of drug trials in cats as well as issues with toxicity, still have our feline friends limited in terms of what we can offer.

One of the first HIV medications used in people – AZT (brand name Retrovir®) – has been used in cats with some success. At this time at least, AZT seems to be something to save for when symptoms of viral infection appear.

There are some bone marrow issues with red blood production and some periodic monitoring tests are advisable. If problems arise, fortunately, they are reversible and should resolve with a few days of discontinuing medication. 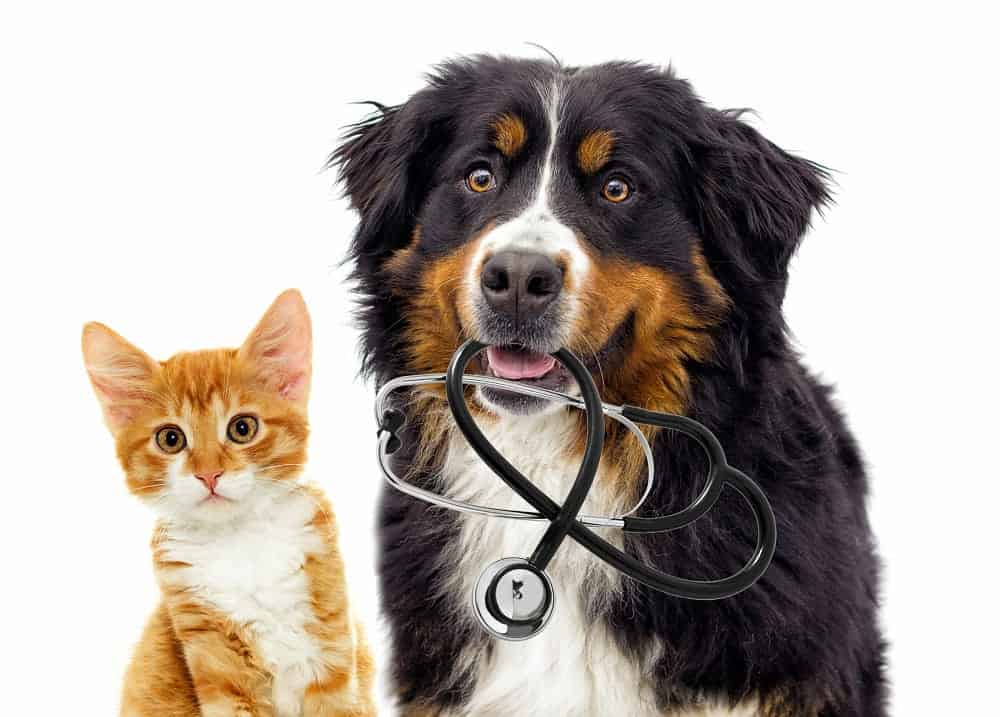 What Happens During Your Pet’s Echocardiogram? 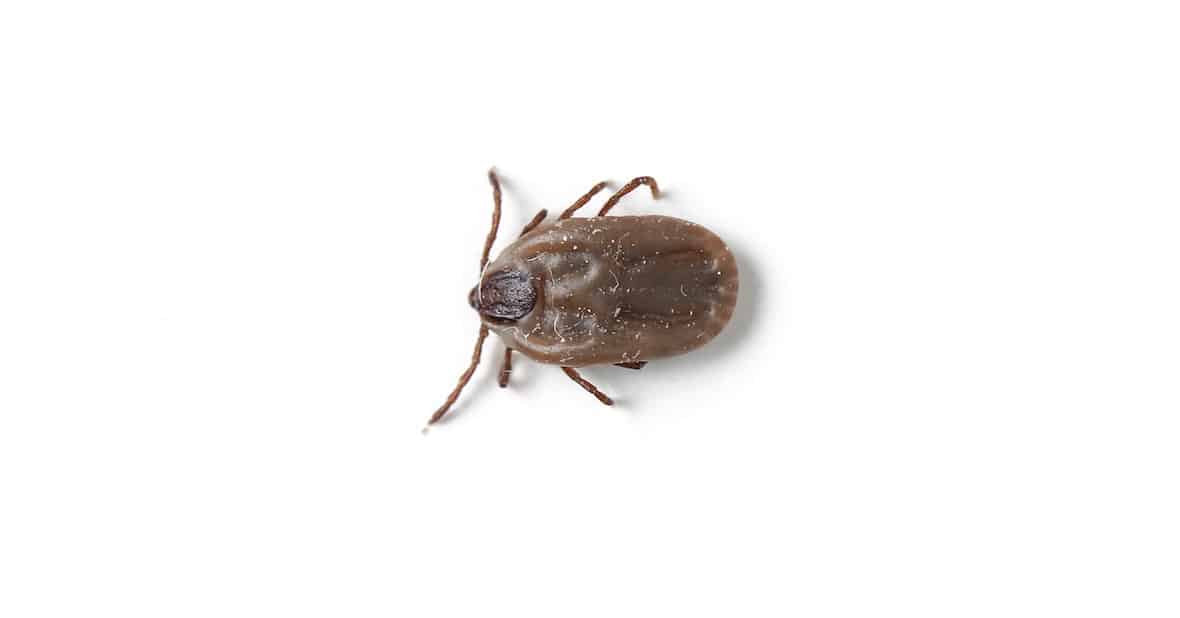 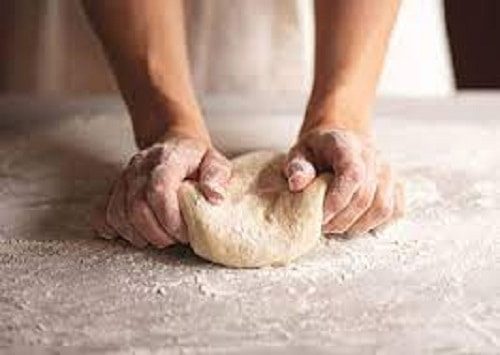 The Rising Concern of Yeast Dough Ingestion in Pets 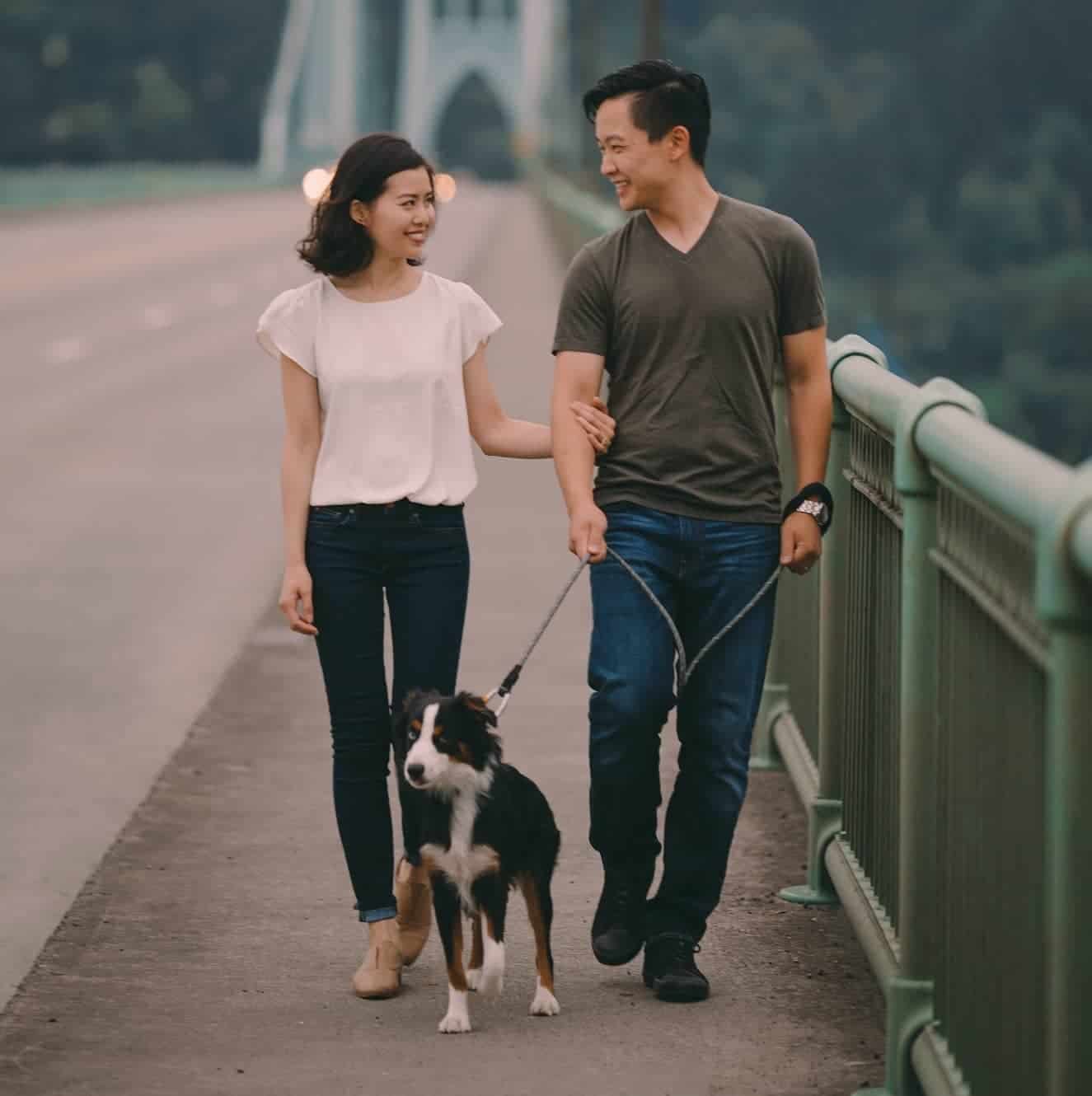 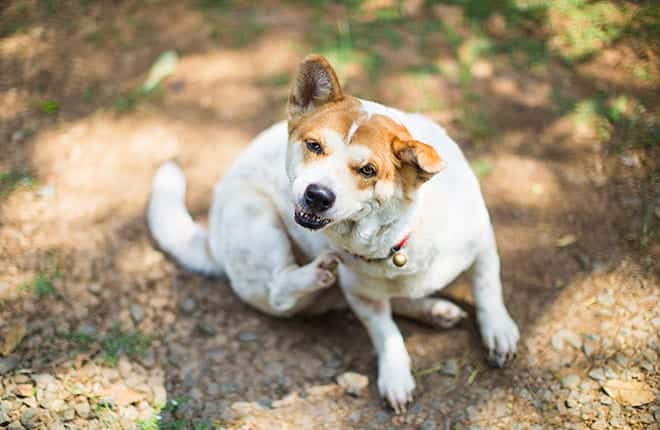 Allergies and Itching in Canine Companions 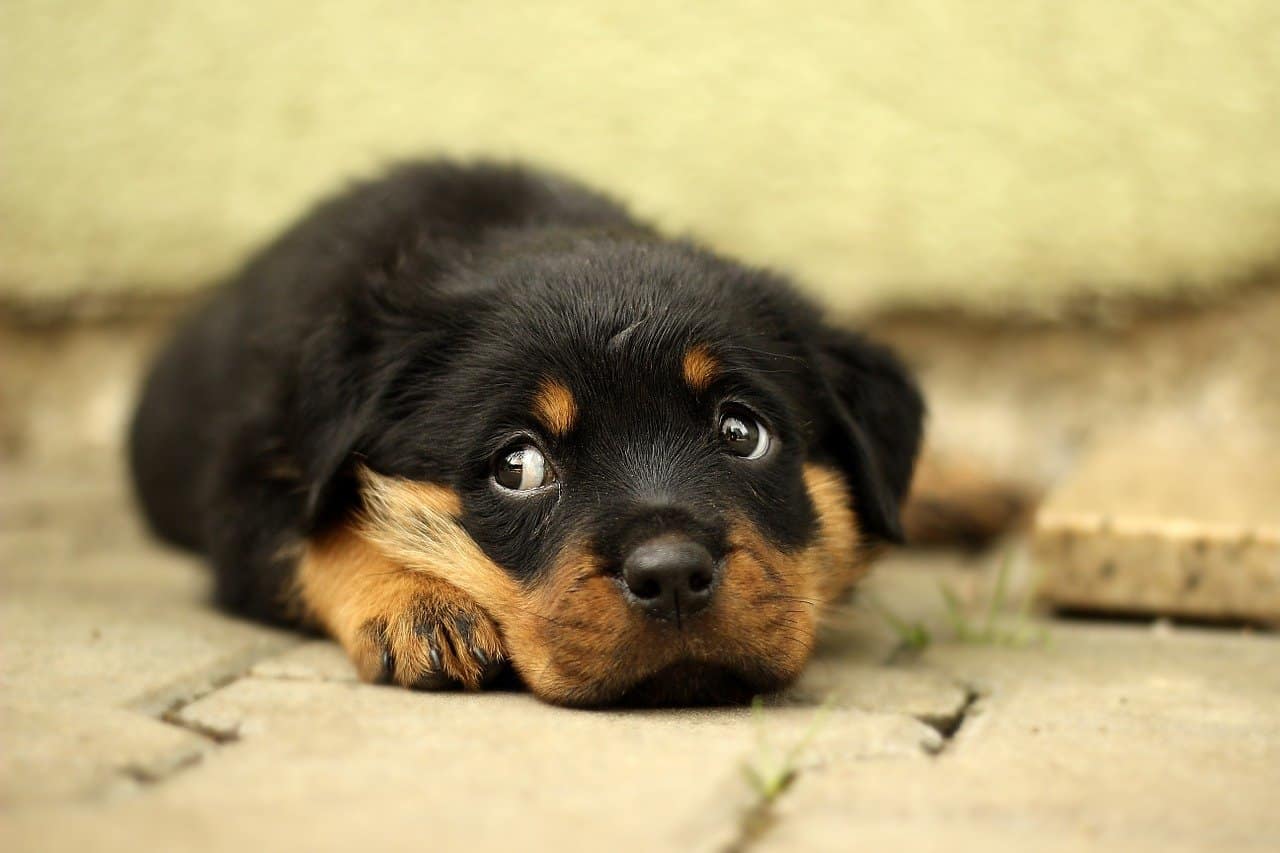 Why Do Dogs and Cats Eat Feces? 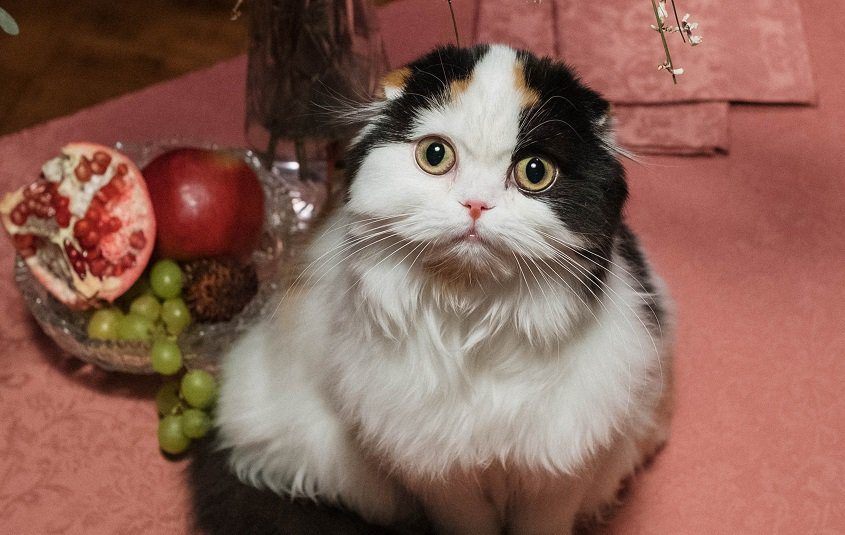