What does a heart murmur mean?

A murmur is an abnormal wooshing extra sound, which can sometimes drown out the normal sounds and usually are heard in between the “lub” and the “dub” sounds.

What causes a heart murmur?

The short answer to this question is turbulent blood flow. In a normal heart, blood moves in a peaceful uninterrupted stream from one chamber to the next. This is called a laminar flow. However, narrowing, thickening, mal-positioning or other anatomical obstacles disrupt a smooth flow, creating turbulence.

Lots of things can cause turbulent flow. To understand what can, we need a brief lesson in heart anatomy and function.In the illustration, we can see that a dog or cat’s heart has four chambers – two atria (the upstairs) and two ventricles (downstairs). Blood initially enters the heart in the right atrium.

If a valve doesn’t open or close properly, it disturbs blood flowing through it enough to create turbulence and the resulting murmur. The most common murmurs in dogs are associated with leaky mitral valves.

In other more severe cases, the turbulence develops because there is a hole in the heart between two chambers or two arteries that are not normally connected; these holes are mostly ventricular septal defects. This is a defect found at birth.

Another cause is a narrowing (stenosis) within a chamber or vessel through which the blood has to squeeze through, like water through a pinched hose.

Finally, turbulence can be heard when there isn’t enough blood – such as an anemic animal or even when a patient is very excited, causing the heart to pump faster and harder.

Different types of murmurs may be associated with specific diseases

Murmurs are caused by different structures inside and outside the heart. Sometimes, veterinarians will use the location of the murmur, and, sometimes, the “quality” of the murmur. For example, murmurs on the lower left of an older dog’s chest are most likely associated with degenerative mitral valve disease.

However, in many cases, these clues are insufficient for the veterinarian to make a diagnosis. While this is often true in dogs, this is especially the case in cats, where most murmurs are heard near the sternum and 50% of feline patients with heart disease don’t have heart murmurs!

What is a benign or “innocent” murmur?

Some heart murmurs are called benign (or innocent or physiological), meaning there is no apparent heart disease that explains the murmur. These murmurs are often seen in puppies less than 16 weeks of age, and can occur in cats of any age. They are uncommon in adult dogs. Benign murmurs are usually soft (rather than loud), and can be intermittent. Benign puppy murmurs will generally disappear by 12 to 15 weeks of age. Murmurs associated with anemia or excitement are also considered benign murmurs as they will disappear when the issue is corrected.

What is a congenital murmur vs. an acquired murmur?

An acquired murmur is a murmur that a pet acquires during their life. These can be benign, but more often (especially in dogs) are associated with developing heart disease.

My pet’s murmur has a grade.  What does this mean?

Murmur grading is simply your veterinarian’s way of describing the loudness of a murmur. Most veterinarians grade murmurs on a scale from 1 to 6. The lower the grade, the quieter the murmur. However, it is often easiest to simply describe them as “soft,” “moderately,” “loud” or “palpable” (where you can feel the murmur like a vibration through the chest).

The grade or loudness of the murmur is only sometimes related to the severity of the heart abnormality causing it.

Bear in mind that grading is subjective because it is based on how it sounds to the listener. Also, it’s hard to tell if an animal has a heart murmur if the pet is excited or anxious because rapid breathing sounds can mimic a murmur.

What should I do if my pet has a murmur?

To be certain of the murmur’s origin, it is often best to work with your veterinarian who may recommend chest x-rays or an echocardiogram (cardiac ultrasound). This will give you the best idea of what to expect in the future — the prognosis for your pet and if medical treatment is needed. In other cases, where a pet may be used for breeding, a murmur may indicate the presence of a hereditary defect that could be passed on to other generations.

The cause of a cat’s murmur cannot usually be determined by listening alone. In many cats, benign murmurs can sound exactly like murmurs in a cat with serious heart disease.

In both dogs and cats, your veterinarian may elect to perform chest radiographs (x-rays), an echocardiogram (ultrasound of the heart), or other imaging studies, or to refer your pet to a specialist for these procedures. The tests that are performed depend on the individual case.

How is a murmur treated?

The murmur itself is not treated. The underlying cause, depending on severity, is what may require treatment. If your cat or dog has a heart murmur, talk with your veterinarian about what tests and treatments might be needed. 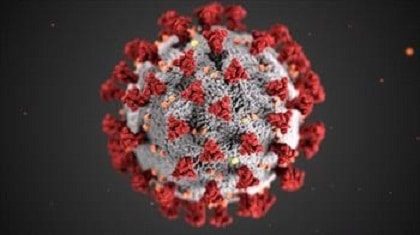 COVID-19 And Companion Cats and Dogs, What You Should Know 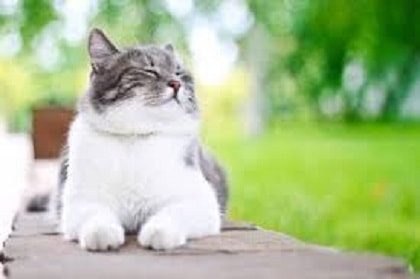 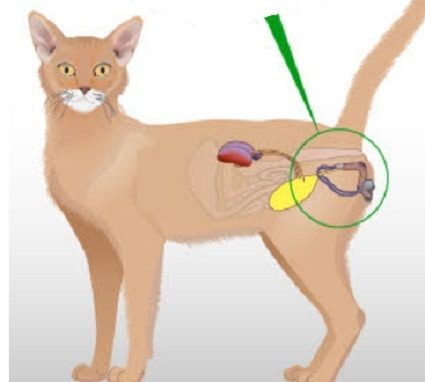 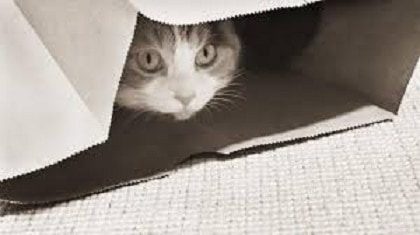 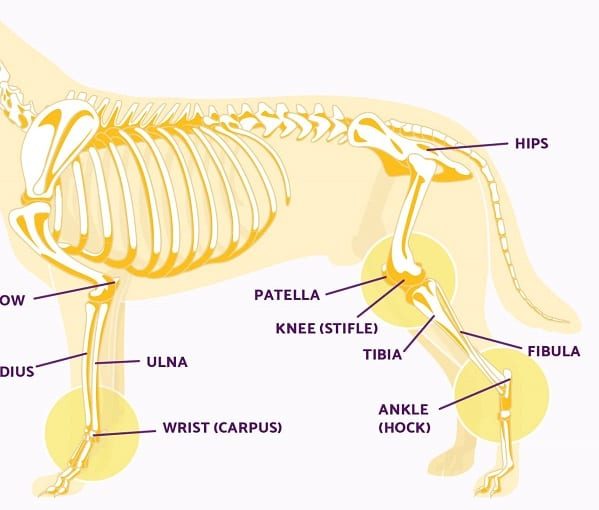 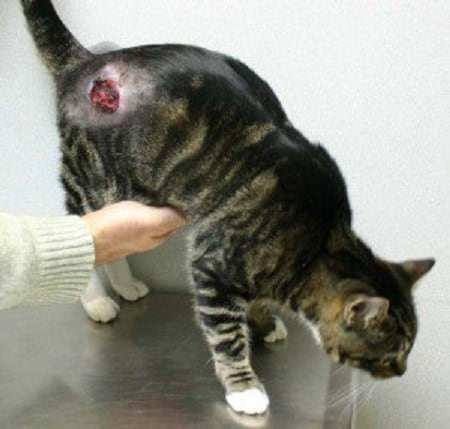 Bite Wounds and Abscesses in Cats 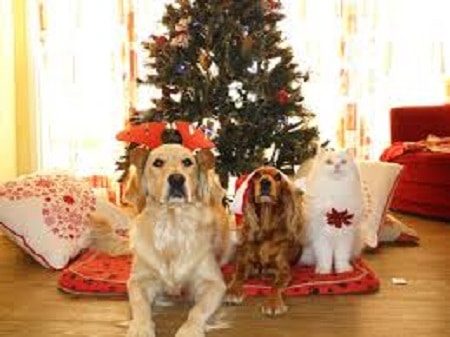 Holiday Hazards for Cats and Dogs

When Young Dogs Need to See a Veterinary Behaviorist