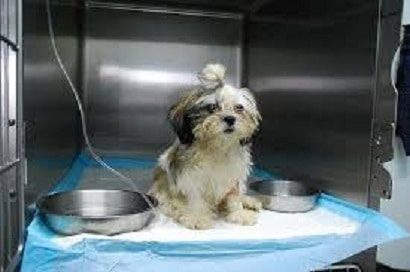 The term hemorrhagic gastroenteritis means inflammation of the stomach and intestine with bleeding. This kind of bleeding inflammation might be seen in patients with a range of issues including parvovirus,
pancreatitis, inflammatory bowel disease, bacterial overgrowth or any number of other conditions but when the term HGE is used, it usually refers to a more specific canine syndrome and is an entity in and of itself.

More recently, the term HGE has been renamed AHDS, which stands for acute hemorrhagic diarrhea syndrome. This is a recent change and often folks in the field still use HGE or use both terms interchangeably.

HGE or ADHS is a potentially life-threatening intestinal condition of an otherwise healthy dog, which manifests as sudden onset bloody, watery diarrhea. The symptoms are extremely dehydrating, often much more than might be expected from the amount of diarrhea, and if it is not promptly treated, the dog can go into shock and can die.

Vomiting is often part of the syndrome; in fact 80 percent of patients experience vomiting approximately 10 hours prior to the dramatic bloody diarrhea and about half the time vomiting contains obvious blood. The good news is that with hospitalization and treatment, most dogs recover rapidly. It is crucial to identify AHDS and rule out other serious conditions promptly so that the dog can get the correct treatment and the pet’s family can have proper expectations.

Smaller dog breeds seem to have a predisposition towards HGE or AHDS though any dog can be affected.  Stress and hyperactivity seem to be predisposing factors.

How is this Condition Diagnosed?

There are no specific tests for AHDS but a test called a packed cell volume (also called PCV or hematocrit) is helpful in making the diagnosis. This test can be performed in most veterinary hospitals using a few drops of blood. The percentage of the blood volume made up by red blood cells is measured.

The average AHDS patient will have a PCV of at least 57%. (It will even be greater than 60% in approximately 30% of patients.)

The measurement of the PCV also usually includes some sort of measurement of total protein (sometimes called total solids). Elevated PCV of 57% or moreThe syndrome elements your veterinarian will be looking for are:

As noted, there are many causes of a bloody diarrhea like this, including intestinal foreign body that requires surgery. Expect your veterinarian to need other tests to rule out other potentially more serious conditions.

What Causes this syndrome?

There are still many unknown factors but the cause appears to begin with infection from an intestinal bacterium called Clostridium perfringens The bacteria can release a toxin that is known to cause diarrhea. The toxin also ulcerates the intestinal lining making it easier for a dog to lose fluids. So, a patient can get very dehydrated. If ulcers are present, this enhances bleeding.

The heart of therapy is aggressive fluid replacement. The idea is to get the PCV back to the normal range and keep the patient out of shock. Medication for nausea and pain control are included as is a low fat diet as soon as the patient is willing to eat. As dramatic as the diarrhea is, most patients have an equally dramatic improvement in the first 24 hours of hospitalization and the average dog is out of the hospital after three days total.

Antibiotics are surprisingly controversial in this syndrome and their use depends on many patient factors (such as whether or not there is a fever, white blood cell count, whether or not the expected improvement is achieved, etc. One called metronidazole may be used as it helps reduce intestinal inflammation and is effective against many strains of clostridium.

Antacids such as omeprazole or famotidine can be helpful especially if gastrointestinal ulcers are present.

Stool can be expected to gradually return to normal over the course of about one week.

Probiotics (cultures of healthy bacteria) have been recommended to help repopulate the bowel but it is best to start these after recovery is well underway and the intestinal ulcers have healed.

Cancer Can Affect the Lungs of Companion Animals 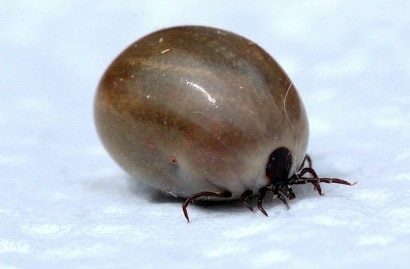 Ticks are Parasites for Cats, Dogs and People 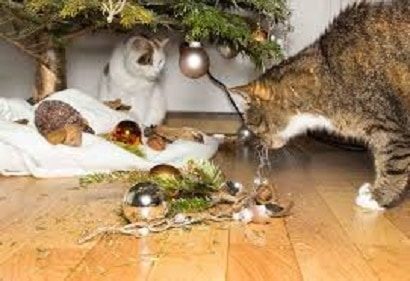 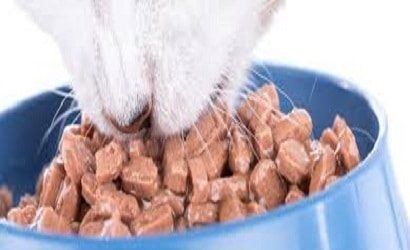 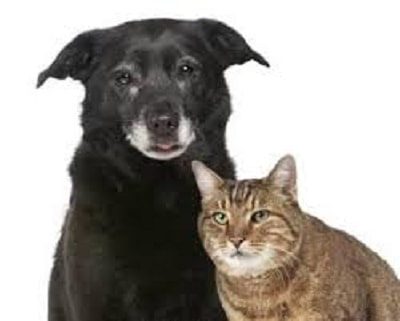 Neuropathic Pain in Dogs and Cats 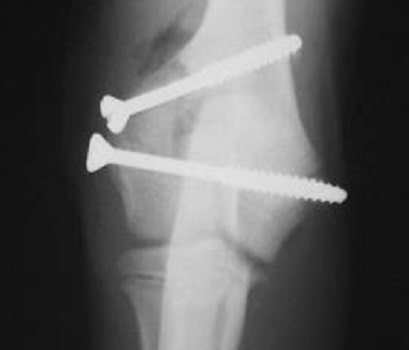 Fractures in Companion Dogs and Cats 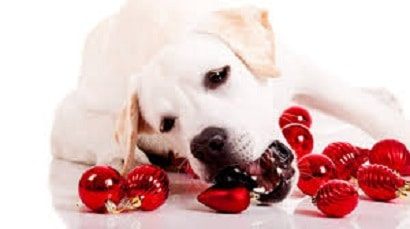 Holiday Hazards to Avoid for Pets 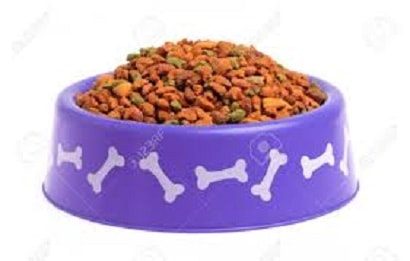